G.I.F.T was established in 2014. The group is composed of 4 thespians: Pauline Garnier, Heza Botto, Piero Parlato (Paris) and Leonie Renée Klein (Cologne). When Pauline Garnier moved to Montreal in 2016, Charlotte Welling (Cologne) joined the group. Eugenia Fabrizi is responsible for the creative direction as well as Luca Paglia who is the author of XENO ovvero L‘ANTAGONISTA“. Both directors also act in the play. The rehearsals took place in Rome, Paris, and Bonn. Until now there were performances in Bonn (Euro Theater Central) and Cologne (TPZ). More performances are planned in Germany, Italy and France.

The European Ensemble views itself as a creative family of choice. They are a harmonious microcosm although they come from different backgrounds. The reason being, that they understand each other through respect, friendship and humor. This statement is not a moral sermon, but rather a reference to the macrocosm. 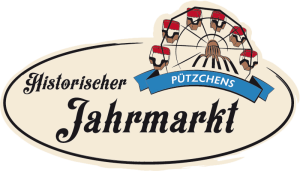